Trevor Lawrence Is Living Up To The Hype

The had to be a worry in Jacksonville that the Urban Meyer disaster had ruined Trevor Lawrence. Lawrence came to town as one of the most hyped quarterback prospects coming out of college in years after leading the Clemson Tigers to unprecedented success over the course of three seasons.

Lawrence passed for just two yards shy of 11,000, with 90 touchdowns and 17 interceptions from 2018 to 2020, showcasing a frame, decision-making, and arm talent that had the Jacksonville Jaguars ready to make him the No. 1 overall pick the moment the college season ended. Now, under the coaching of Doug Pederson, Lawrence is living up to all that hype. 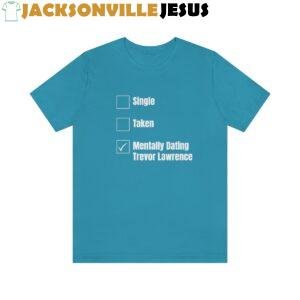 Trevor Lawrence Is Getting It Done

Lawrence didn’t have to play in Sunday’s game against the Houston Texans. Due to a weird quirk in scheduling and record, the game against Houston didn’t matter. Win or lose in Week 17, the Jags already knew that their Week 18 matchup against the Tennessee Titans was going to be winner take all in the battle for the AFC South crown.

Jacksonville is going into this one surging. Lawrence was pulled with the Jags up 28-3, and he and college teammate Travis Etienne at running back completely dominated the game. The win was the Jag’s fifth in their last six games, with the only defeat in that streak coming against the also surging Detroit Lions.

Tennesse, however, is trending in completely the opposite direction. They have lost six on the bounce, with their last win coming over the Green Bay Packers back on November 17. That streak of defeats includes one to the Jaguars already – a 36-22 Jags win in Tennessee in early December – and they are slumping at the wrong time of the year.

If Jacksonville does sneak into the playoffs, no one will want to be facing Jacksonville Jesus and his crew. Momentum is everything regarding the playoffs, as Eli Manning and the New York Giants will tell you after their Super Bowl win as a wild-card team in 2007. The Jaguars will get at least one home game if they can beat the Titans and win the division, and it should be the first home playoff game of many for Jacksonville Jesus and a huge step in his young career. 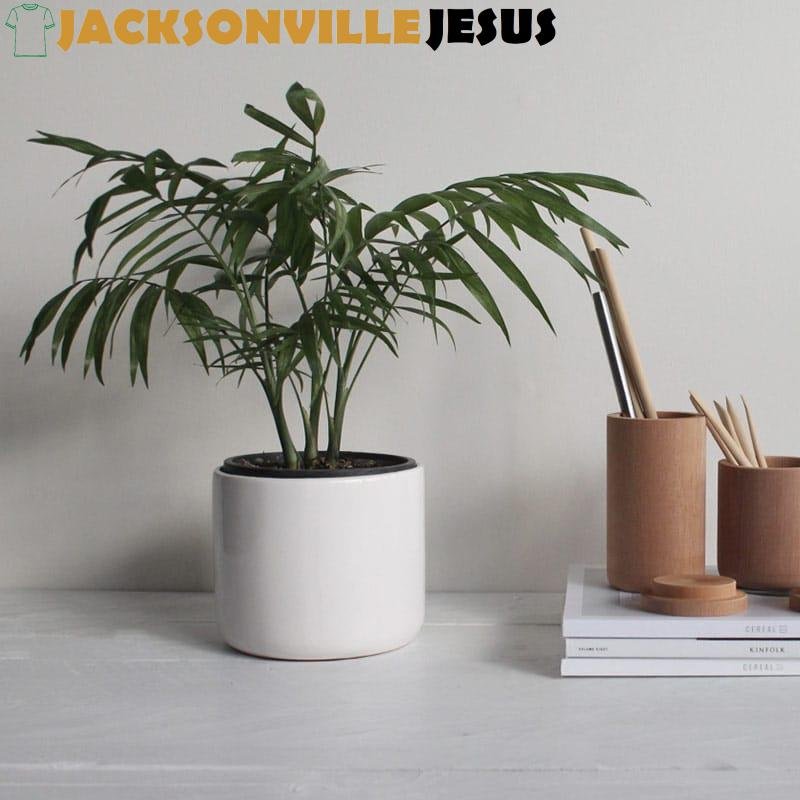 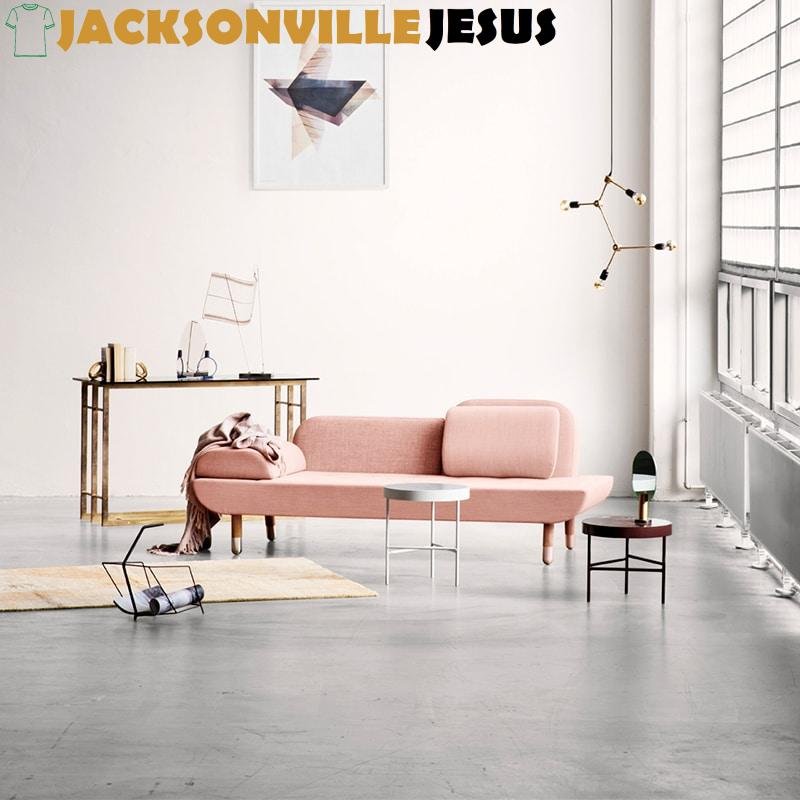 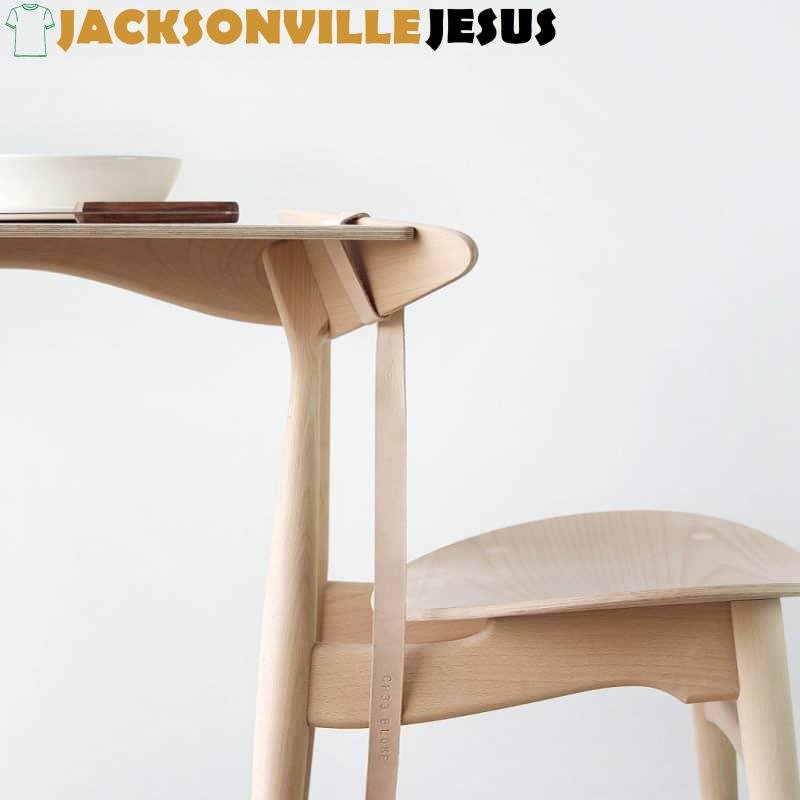 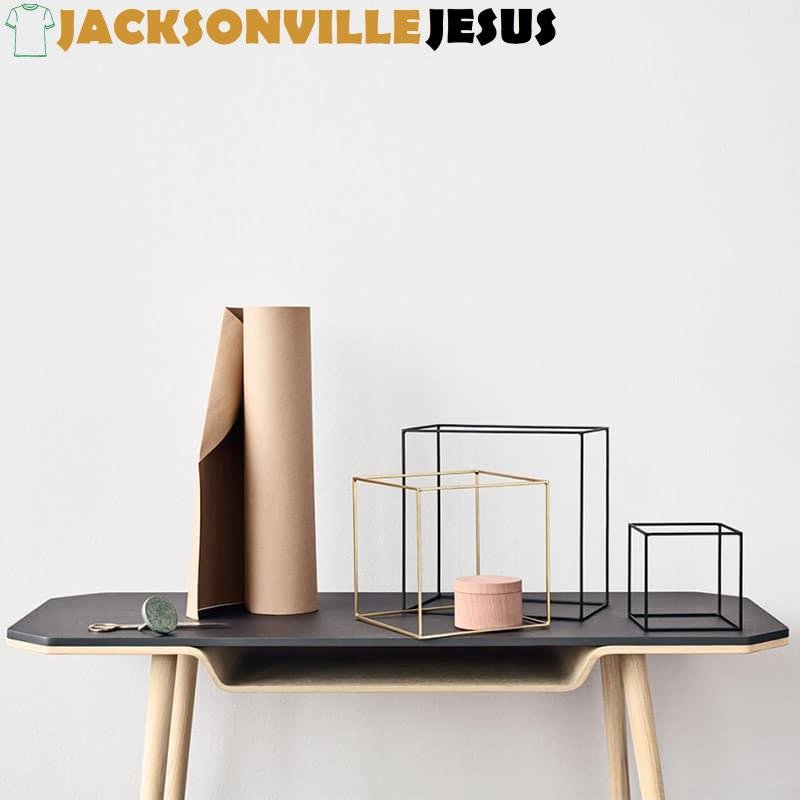 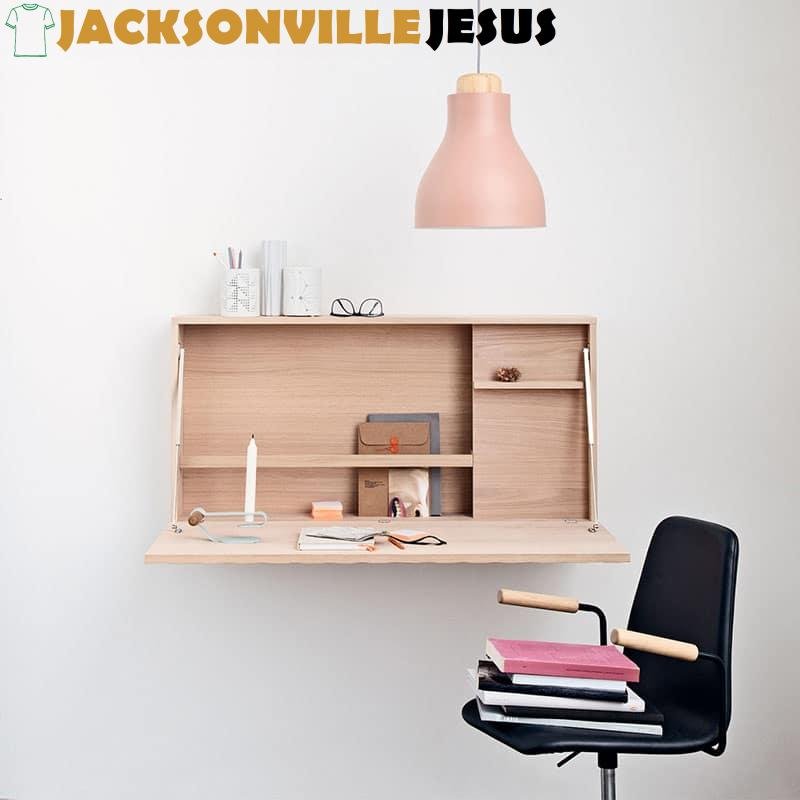 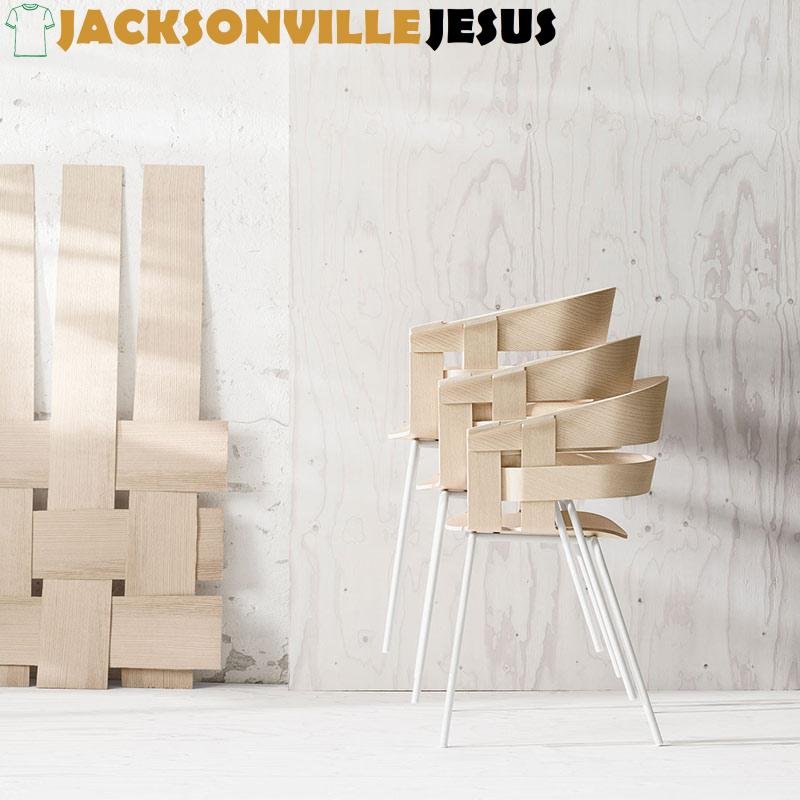 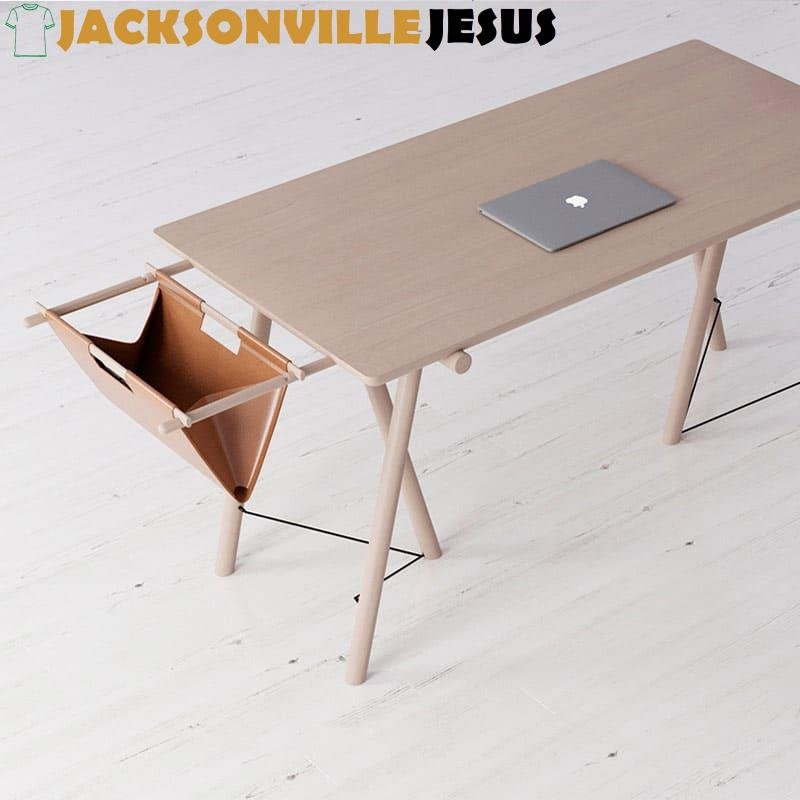 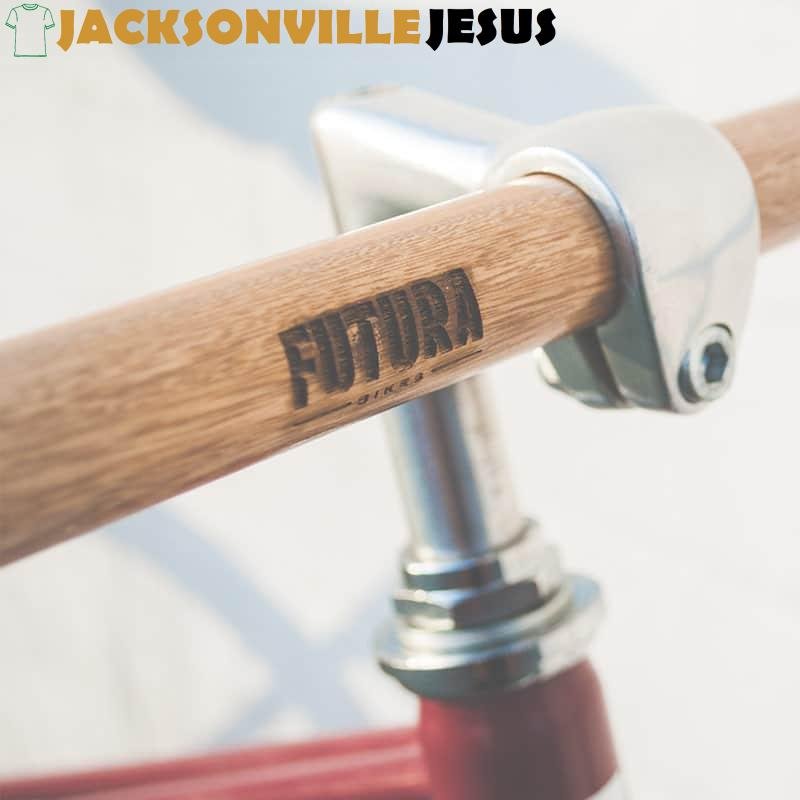 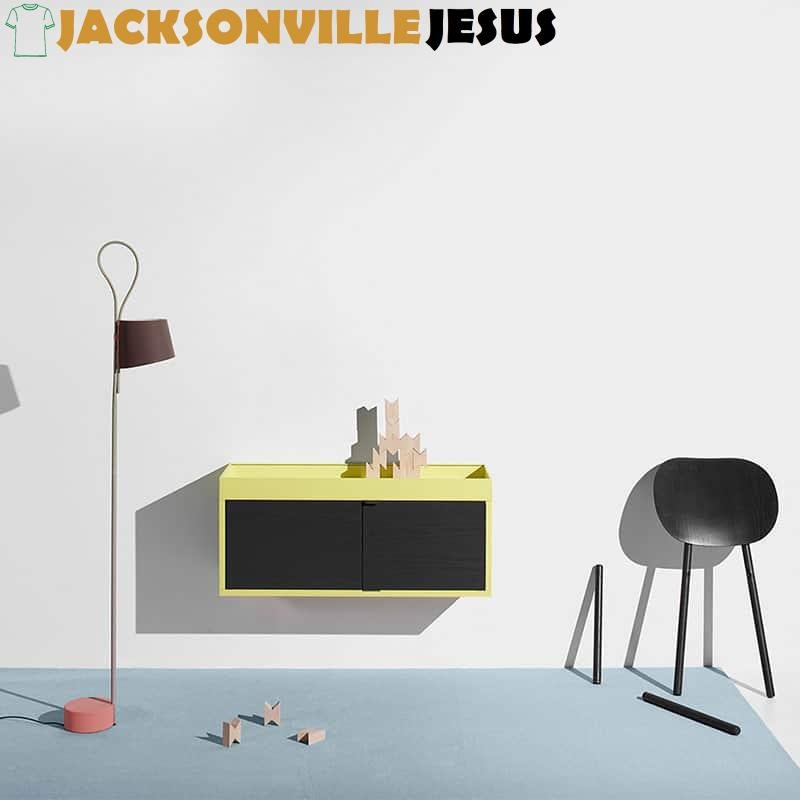